A thermal camera capture and create an image of an object by using infrared radiation emitted from the object in a process that is called thermal imaging. The created image represents the temperature of the object. The underlying technology of the thermal imaging cameras was first developed for the military.

Both infrared radiation and visible light are part of the electromagnetic spectrum, but unlike the visible light, Infrared radiation cannot be perceived with human eyes directly. Which explains why a thermal camera is not affected by the light and it can give a clear picture of an object even in a dark environment.

Thermal imaging is all about converting that infrared light into electric signals and creating an image using that information.

This technology was revolutionary at the time, but it is in common use today. But, how do these devices manage to capture this invisible visual information?

The common standard today for thermal camera is showing warmer, objects with a yellow-orange hue that gets brighter as the object gets hotter. Colder objects are displayed with a blue or purple color. 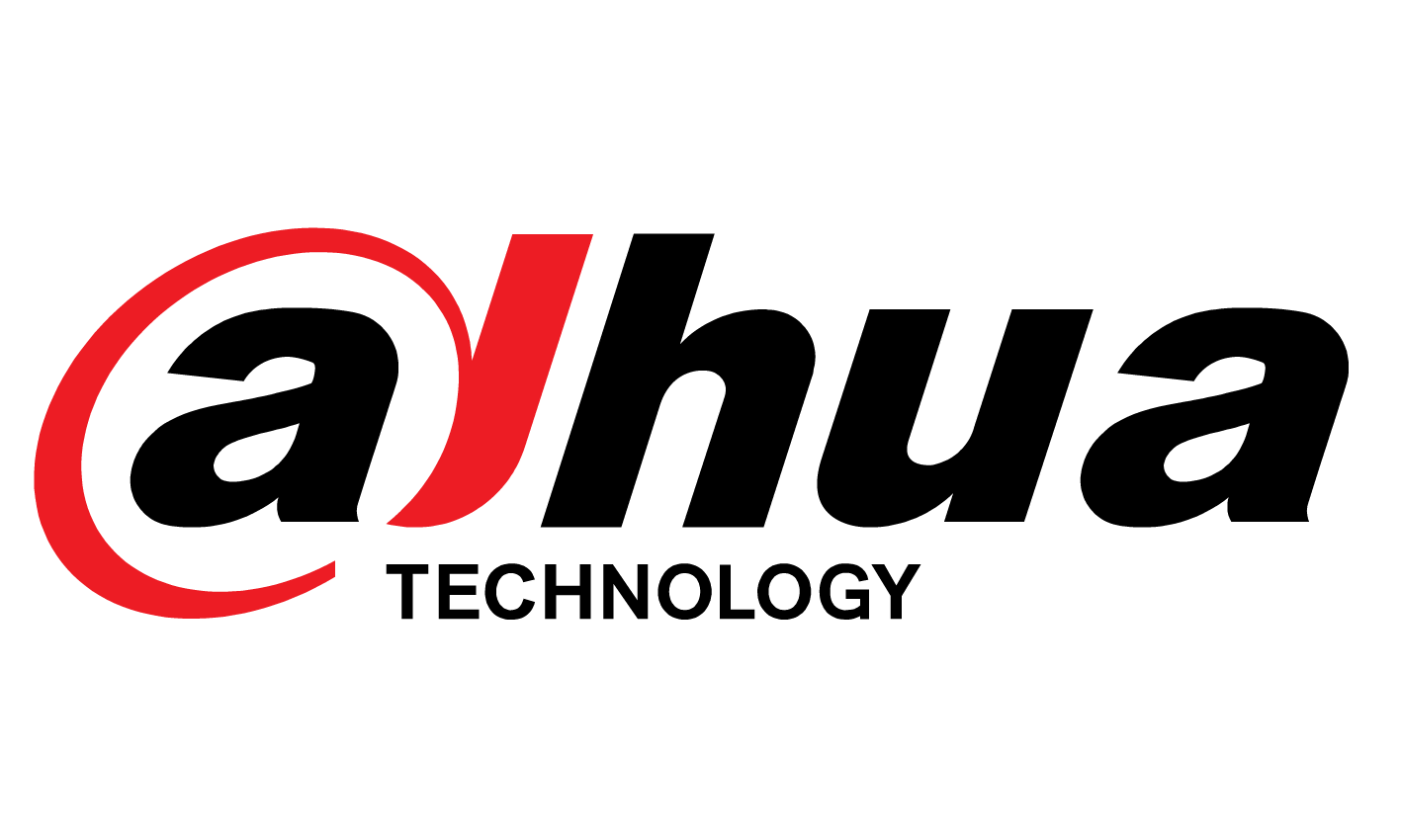 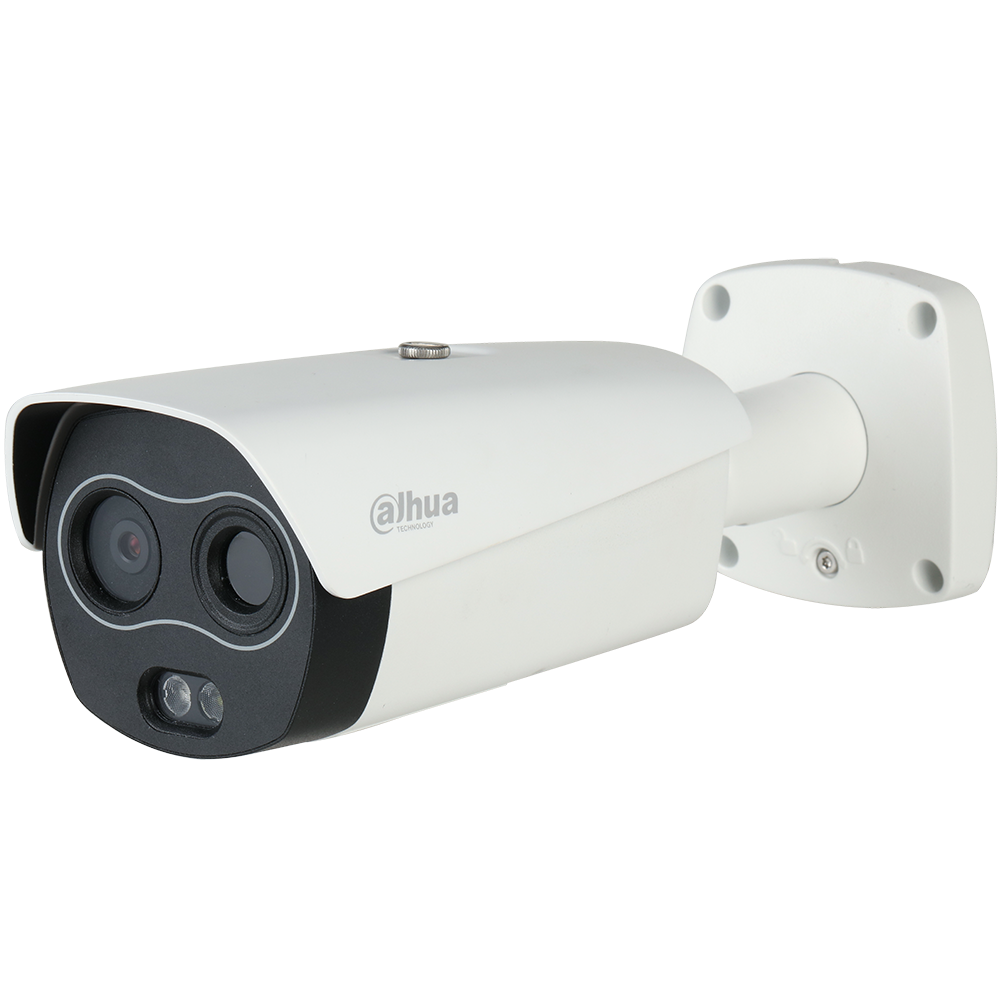 The Hybrid Thermal Network camera combines an uncooled VOx 300 x 400 thermal sensor with a 2 MP visible-light sensor for cost-effective, long-range surveillance in a rugged all-in-one package. The thermal imager coupled with an athermalized, focus-free lens produces crisp images in total darkness and sees through rain, fog, and snow. The visible sensor with an IR illuminator delivers superior video in any lighting condition. 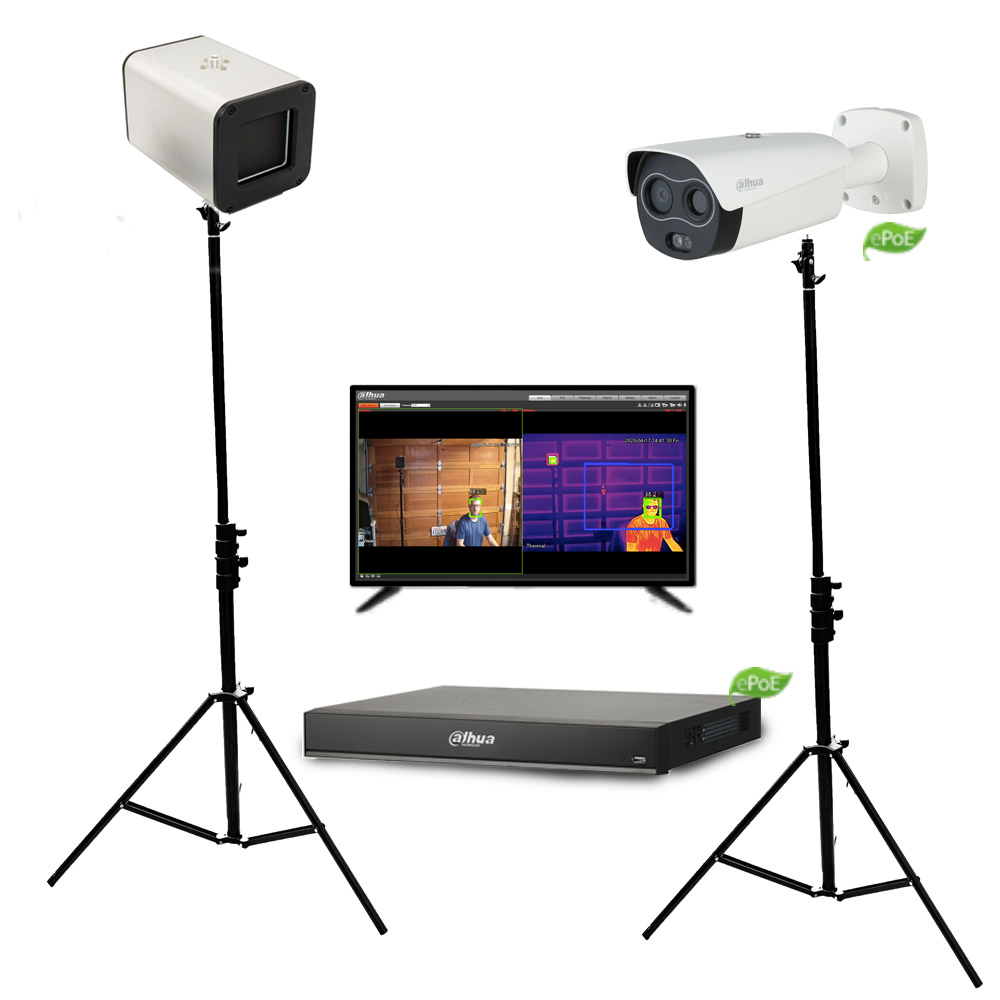