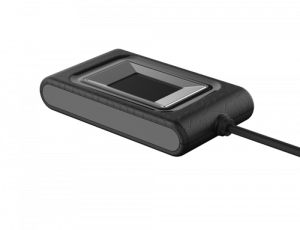 What are capacitive based fingerprint scanners and how they work?

Capacitive scanning is another common way of capturing fingerprint images that utilizes electrical current to sense the image instead of light. The capacitive scanning process uses an array of capacitor plates to capture the image of fingerprint. Similar to optical scanners, this process too generates an image of the ridges and valleys that compose fingerprints. Human skin is conductive enough and is able to provide capacitive coupling in combination with an individual capacitive element on the array. The physical ridges of the fingerprint are closer to the capacitor plates and have a higher capacitance whereas the valleys of the fingerprint i.e. the subdermal layer have a lower capacitance. A small voltage can be applied by some capacitive sensors to enhance the signal that results in an image with better contrast. The capacitive sensor is able to measure the smallest differences in conductivity that are caused by the presence of ridges.

An electrostatic discharge such as shock can interfere with this type of scanner but it is not affected by ambient lighting. Moreover, capacitive based fingerprint scanners can resist contamination issues better than some optical scanners. It is also quite difficult to fool this scanner using a high-quality fingerprint photograph rather than an actual finger. But capacitive scanners can be deceived by using the mould of an individual’s fingertip.

A comparison of optical and capacitive based fingerprint readers

The sensor type is optical in an optical scanner as the name suggests. In optical scanners, the sensor surface does not require any special treatment or maintenance. Optical sensors are very durable in nature. They are scratch-resistant and the glass plate is made of an unbreakable material that is as hard as quartz. Optical scanners are also resistant to shock, extreme weather and ESD. They are designed to perform well in high traffic as well as rough or outdoor environments. It has a large imaging area that results in a larger as well as a higher resolution image. The manufacturing cost is lower in optical scanners. It also has a long life and almost zero maintenance.

A capacitive scanner has a semiconductor or chip type of sensor. The coatings on the surface of capacitive scanners are uneven and wear out over time. This results in a degraded performance and also shortens the lifetime of the product. Capacitive sensors usually need some kind of a surface treatment such as ESD and other protective coatings. These sensors are not as durable as optical sensors and can be damaged by electrostatic discharge. Repeated handling and everyday exposure can corrode the surface easily. Moreover, silicon chips are thin and inherently fragile and prone to be damaged by hard external impact and scratches. A capacitive scanner usually has a smaller imaging area as compared to an optical scanner which results in a smaller image size with lower resolution. It is expensive to produce surface coatings of consistent quality. There can also be other expenses such as replacement, downtime and maintenance costs. 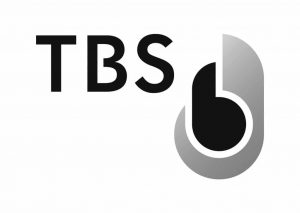 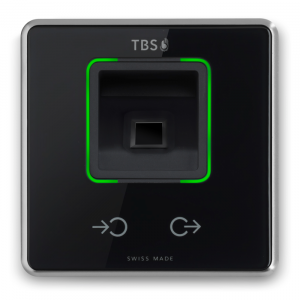 Compact and cost-efficient: the small formatted fingerprint sensor for in- and outdoors. 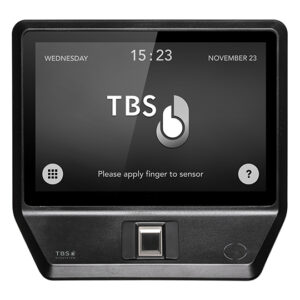 Touch-based biometric tablet with high security and multi-functionality for mobile use.